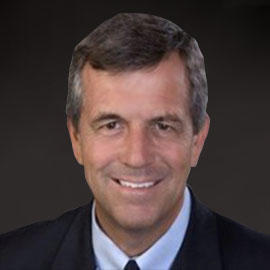 Timothy started his career in trust administration in 1978 with a prominent bank in Cincinnati. In 1981, Tim moved to Arizona and joined The Arizona Bank's Trust Division as an administrator. In 1984 he became Vice President and Managing Executive of the Mesa District Trust Office for Bank of America. He joined Northern Trust Bank in the fall of 1992.