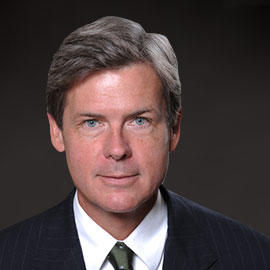 As a Managing Director of International Wealth Advisory Services, he is responsible for a team of professionals who serve high net worth clients and families with comprehensive wealth management, trust and banking solutions.

Drake joined Northern Trust in April 2008, prior to joining The Northern Trust Company, he was the “Director de Mercados de Capital” for Bank of America de Mexico, SA based in Mexico City and subsequently a Senior Vice President and Wealth Advisor with Bank of America’s International Private Bank in San Diego and Miami until it was acquired by Banco Santander’s International Private Bank. He began his banking career in 1986 in New York with the International Corporate Finance Division of the Chase Manhattan Bank and had assignments in the Chase offices in Panama City and Mexico City. Has been a permanent resident of Miami since 2003.