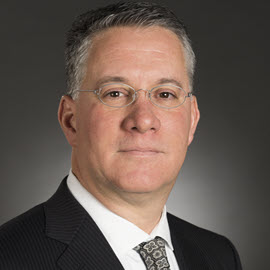 Before assuming his current role he was the Managing Director of Northern Trust's Hinsdale Financial Center in Hinsdale, IL from February 2010 to March 2015. He served in a similar capacity at Northern Trust's location at Oak Street from September 2007 to February 2010. Emilio was the Managing Director of the Northwestern Memorial Hospital Financial Center from February of 2002 to September of 2007, where he was instrumental in establishing our medical professional private banking practice.

Emilio is past Chairman of the Board of Directors at the Hinsdale Hospital Foundation. He also served as a member of La Rabida Children's Hospital board.