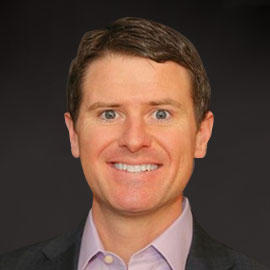 Jordon's early career was spent as a highly decorated navy pilot. His last assignment aboard the USS John C. Stennis aircraft carrier brought his family to the Seattle area. After the navy, Jordon transitioned to JPMorgan Chase & Co before joining Northern Trust in 2014. At Northern, Jordon has been a Private Banker, a Lender, a Lead Relationship Manager, a Wealth Strategist, and a member of the Northern Trust Institute.

Jordon is a member of the governing board at The Pacific Science Center, a youth soccer coach and school volunteer, as well as numerous veteran-related organizations, including regional VP & Alumni Trustee for the US Naval Academy's Alumni Association. Jordon is a member of Association of Corporate Growth (ACG), World Trade Center (WTC), and is a Legacy Advisor for Seattle Children's Hospital.